How Competitive Is Liverpool

Liverpool is a professional football club in Liverpool, England. In North America, football is a different game. What they call football in Britain and other parts of the world is actually soccer in North America. Liverpool Football Club is nicknamed The Reds. They are very competitive and compete at the top level of English football.

Liverpool Football Club was founded in 1892. That means that the club has a rich history over the years. They have already won six European Cups. This is more than any other English team has managed to accomplish.

Liverpool hit their stride in the ’70s and the ’80s. Under the tutelage of many great coaches such as Bob Paisley, Joe Fagan, Kenny Dalglish, and Bill Shankly, the team began to rack up significant victories. This is the era where they obtained four out of their six European Cups. They also got eleven League titles. The team has an impressive history and they have managed to maintain the reputation that they have put into place.

The hype of the team is through the atmosphere that they create as well. They have an anthem called “You’ll Never Walk Alone”. It’s a time when people in the crowd sing along and feel a part of something. This happens in other countries where the team plays as well as in Britain. Also, the red and white uniforms were implemented in 1964. Now the crowd can be seen wearing red in support of Liverpool. 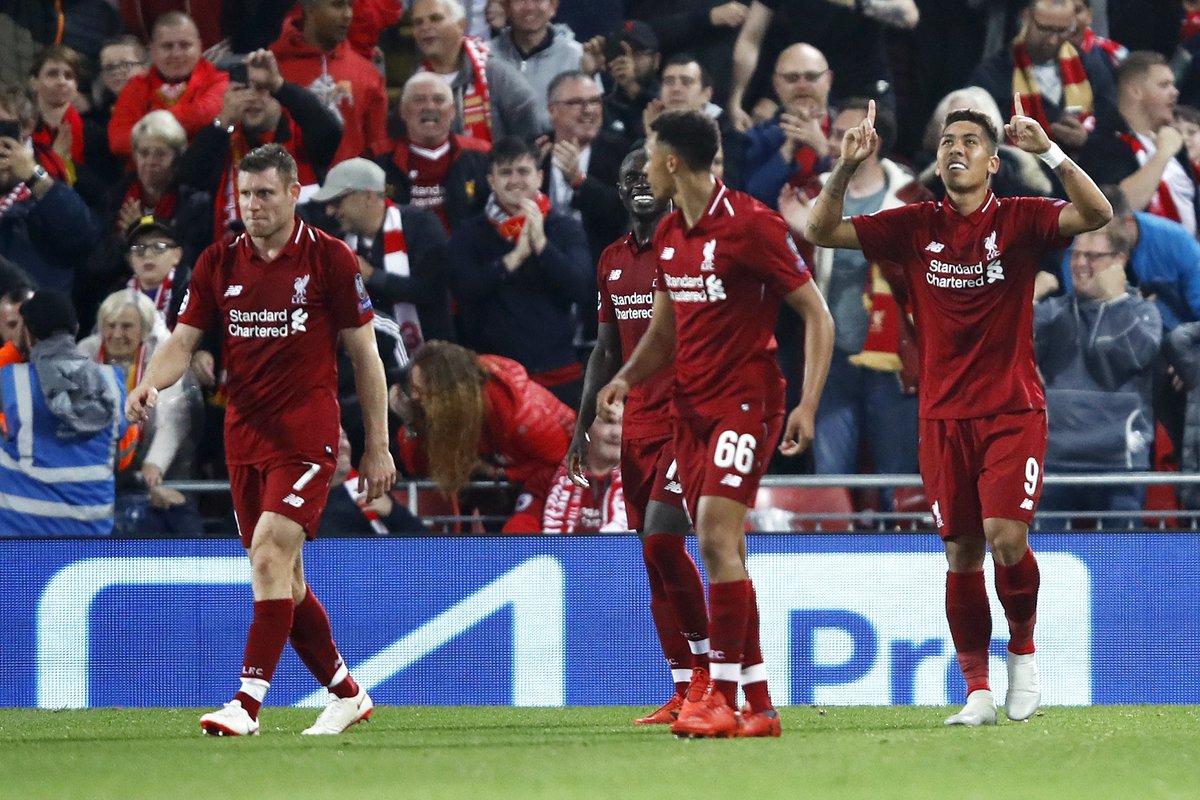 Liverpool has managed to have successes on the field. They also maintain crowd support by bringing people together to watch the game. The fans love the fact that they can root for a team that is likely to be successful in the arena.