Who Invented The High Heel Shoe

In today’s modern world, a woman needs to decide whether they want to look elegant in high heel shoes when attending an event at the expense of having numb feet when they get home. I have come across lots of women walking back home barefoot after long-lasting events such as the Spring Racing Carnival.

Where did it all start?

Although men wear flat shoes nowadays, believe it or not, the high heel trend began with them. But the big question becomes “who invented the high heel shoes”. The high heel shoes can be traced back to the warriors and horse riding days when men needed the ability to hold the saddle tight. 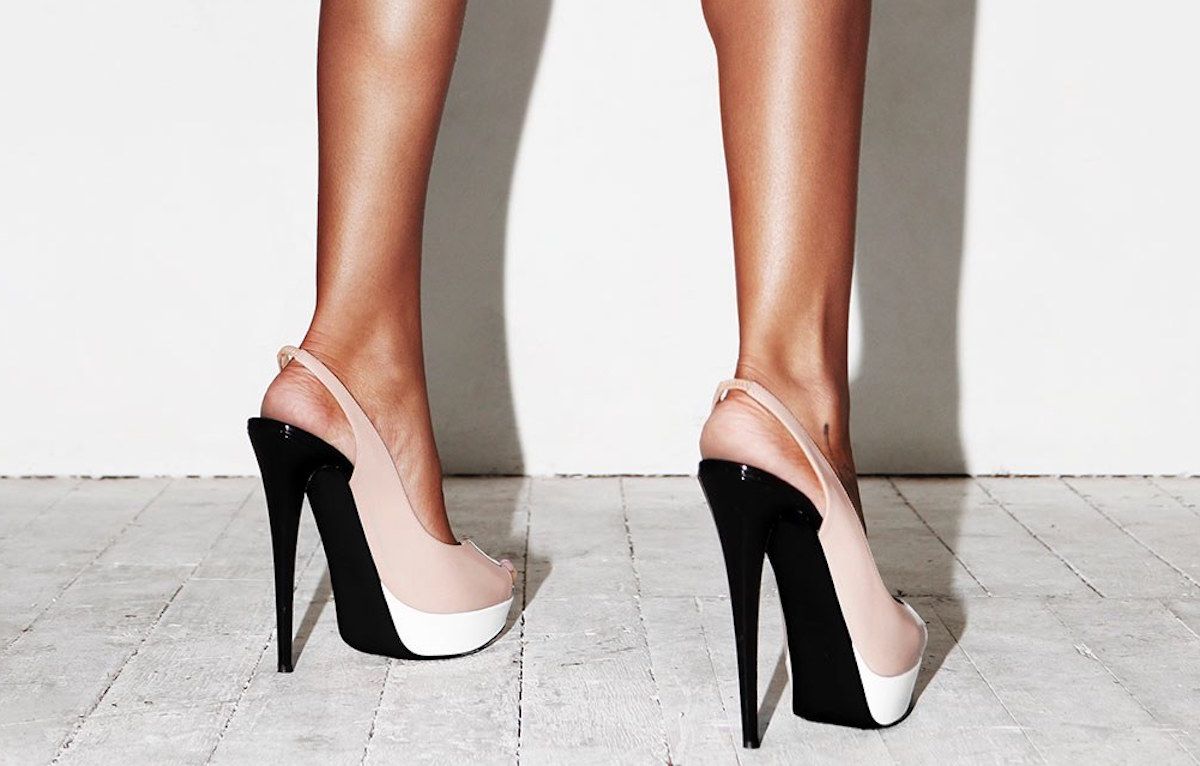 This is according to the shoe and podiatrist historian Kippen Cameron during an interview at ABC Radio Perth. Soon after macho men started strolling around in boots that had heels. However, this trend quickly got adopted by kings and rich courtiers who found the trend to be fashionable.

The first woman recorded wearing high heels was Catherine de Medici and this was in the 16th century. The sole reason why she wore high heels was to look taller during her wedding since she was 150 centimeters.

Before this time, women in 16th century Europe used to wear platform shoes that reached a height of about 60 centimeters. To find out more, you should read this article and get more insights on the subject.

Shoemakers realized that platform shoes weren’t convenient and started curving out the front to create high heels. These high heels were considered to be comfortable and sound when compared to the platform shoes. After the death of Catherine de Medici, women stopped wearing heeled shoes and men embraced it since they wanted to tower above everyone. 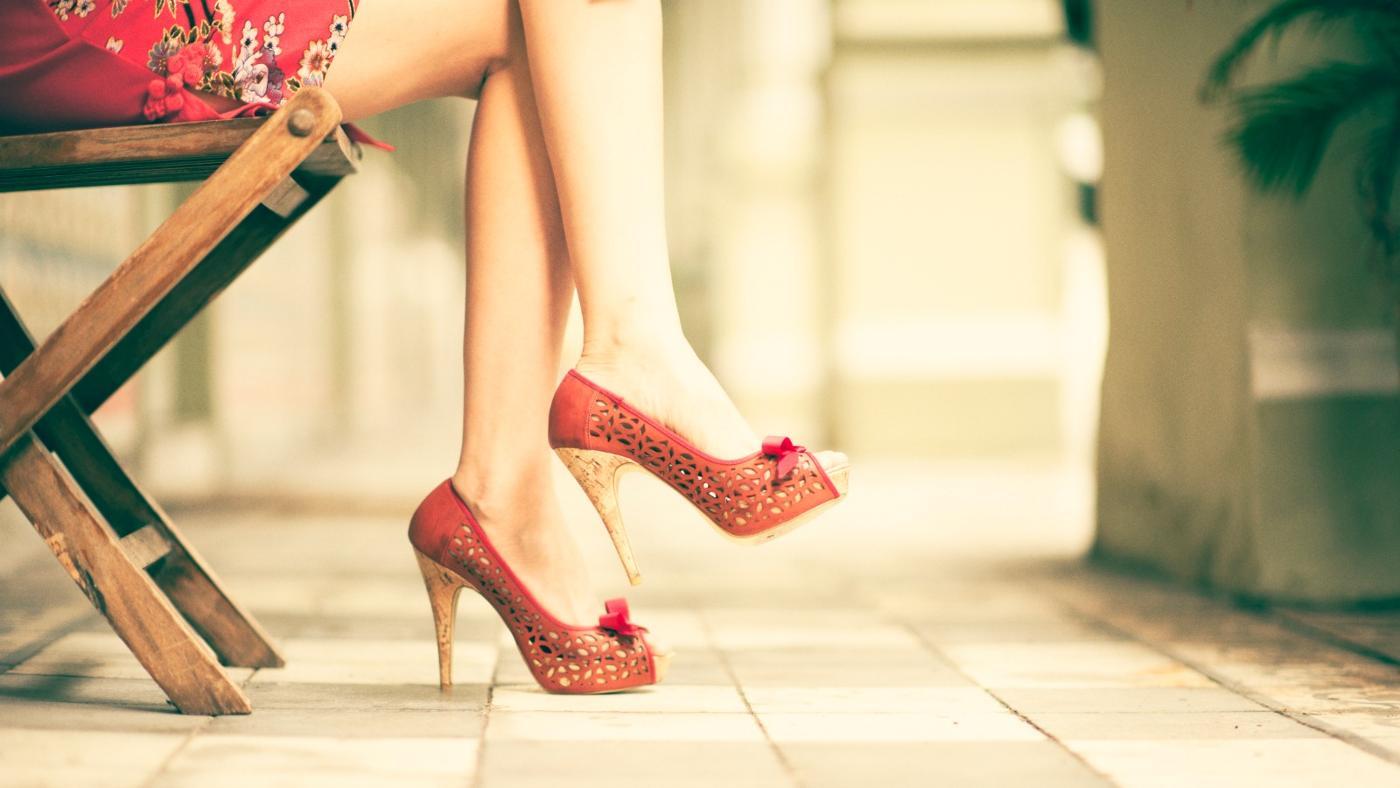 King Louis XIV, about 200 years later, made heeled shoes a trend and gave his name to one of his favorite heels. He used to walk around with fitting high heeled shoes and his favorite was a red heel that nobody was allowed to wear but him.

World War II ended and the right to have heels extended to everyone in the population. Soon after stiletto heels emerged and women have rocked high heels until now.